Lets take a minute to stop and give a round of applause for lists.  Seriously.  I mean, I love lists.  I make lists for everything.  What outfits to wear for a week away, what makeup I want to buy, meal plans for the week, projects I want to start, gifts I want to give, dates I want to go on.  My Iphone notes section is a glimpse into my soul by way of lists.  So, I want to create a weekly list blog on my site.  Being as unorganized and unable to focus on any one thing as I am ("Squirrel"... if you've seen Up you will get this reference!), it will change weekly.  But at least once a month I want to have a music list.  If there’s anything I love more than lists its music.  And combine the two, you’ve got something pretty special.  My music taste encompasses everything from folk to indie to country to a little rock, old stuff and new stuff and everything in between.  I’m not a huge fan of 90s music to be honest (I find its kindof like coming across your old year book photos and immediately wanting to hide the album before anyone can see that you did in fact choose to cut off all your hair to look like Drew Barrymore and no it wasn’t an accident you were wearing that oversized man’s cardigan, you had in fact thought it looked cool) but other than that I am very open minded.   In my love of blogs I have been introduced to soo many new bands that I love and I hope I can do the same here.
This month (December) maybe because of the cold weather or the fact I’ve been trapped mostly indoors I’ve really been into folky music.  Pretty mellow but great for having on in the background while making a big pot of soup or curling up next to the fire with a great book or one of your favorite magazines. 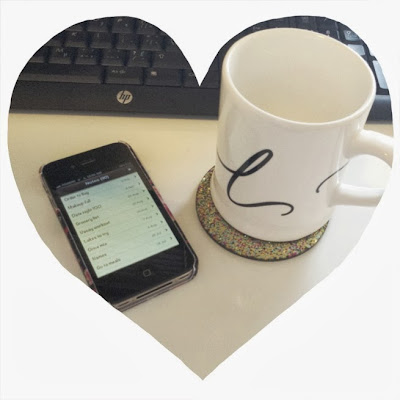